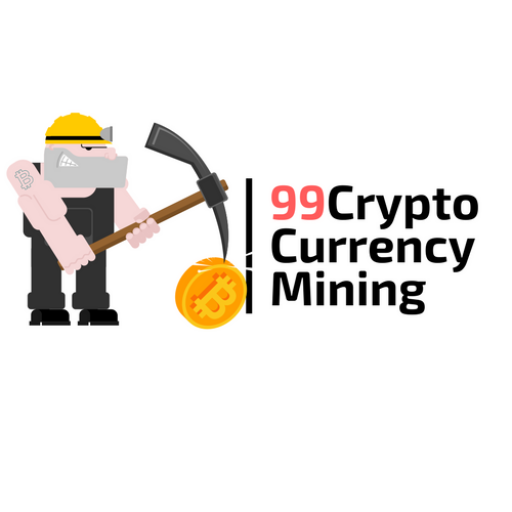 Building Zcash mining rigs are very possible, and most people are doing it. However, you must know which GPUs to use for Zcash mining otherwise your efforts might not bore enough fruits.

This article’s focus is on building a 13 GPU Zcash mining rig, and we are going to look at everything you will need in the process. The goal should be the profit, and the only way to rip big is if you got everything right in the process.

Zcash mining hardware. So, what will you need?

GPUs, and a motherboard that supports 13 GPUs, risers, Mining Frame, PSU, Processor, RAM, PC Power Cable, etc. We are going to list each one of them down below so keep reading.

And, with this rig, you are guaranteed more than $1880 per month thanks to the Zcash price hike and low difficulty.

Currently, Zcash mining is the most profitable cryptocurrency at the price of $270 and with this rig that we are about to build, the production will be 5600 Sol/s which is really great!

What are the best cards for ZEC mining?

I’d say Nvidia cards. If you are after easy Zcash mining, go for Nvidia cards as they do better with ZEC mining than other coins.

The good thing about building your own Zcash mining rig is that there is no pressure. Your budget won’t allow you to get all the 13 GPUs at once, feel free to order what you can now and upgrade later.

If you are looking at watt consumption, Nvidia graphics cards will give you a better output. Again, Nvidia series 10 has a much higher resell value compared to AMD.

However, Nvidia cards are a bit costly than AMD, but they are worth it because of the two reasons stated above.

To connect your Graphics Cards to your motherboards, you will need RISERS. Check out our detailed article on choosing the best PCI-E Risers for GPU Mining Rigs. They are the easiest to install and use as everything is straightforward.

For Zcash mining pool, we are going to use 13 GPU RISERS.

The first thing to check though is whether your motherboard is designed to support all the 13 risers. In fact, if you are yet to buy one, go for one that supports more than 13.

You will need a strong motherboard, and ASRock H110 Pro BTC+ 13GPU Mining Motherboard is the best option. It is designed to support all 13 GPUs, and it’s very affordable.

Again, it supports DDR4 RAM thus you are guaranteed a consistent efficient when mining. I have used it for a long time now without any problems.

However, always remember that your motherboard is the base of the mining rig. As such, go for the best and while at it, ensure that it’s getting enough air flow to avoid excess heating as this might fry it.

You don’t need to invest in a huge RAM because RAM is not a big deal, so a 4GB RAM will be enough.

Given that the motherboard we chose, ASRock H110 Pro BTC+ 13GPU supports DDR4 RAM, we will go with Patriot’s DDR4 4GB, Elite Series. It is a good option, and I have used and liked it. However, don’t feel restricted with it, any other RAM will do as long as it’s DDR4. Remember, going with an 8GB RAM makes no difference in terms of mining efficiency.

After the motherboard, the next big thing about Zcash mining rig hardware is the processor. However, keep in mind that we are about GPU mining and not CPU mining thus the processor is only for powering your mining rig.

As such, my recommendation is Intel BX80677G3930 7th Gen Celeron Desktop Processor as I have been using it without any issues. My advice, don’t go for i3 and i5 processors.

The reason I prefer SSDs is that they’re faster in processing thus saving me much time. However, if you prefer HDD feel free to use it. But, remember that the processing time really matters for mining Zcash efficiency so even though SSDs are a bit expensive than HDDs they pay off in the long run.

With the two, you don’t need to invest in an expensive PSU because you will run simultaneously.

As mentioned above, we will be running two PSUs simultaneously, and as such, we will need an adapter cable to connect them. Luckily, the adapters are very affordable especially when bought together with other components to avoid extra charges on shipping.

This is another item that you should purchase together with the other components. Since we will not be using CPU cases, we will need them for on/off button. Very cheap.

Since we’re creating a 13 GPU mining rig, we will need a big mining rig frame. It should be big enough to fit all the other components and also have enough airflow to avoid burning your Zcash mining rig.

To complete your mining rig, you will need an OS, and the two options are Linux and Windows. Generally, Windows is great for mining, but the problem comes in when you have a 13 GPU mining rig because it might fail to recognize them all. However, you if you will be building an 8/6 GPU mining rig then Windows will do.

My recommendation for this 13 GPU mining rig is to go with Linux as it needs no modifications to recognize them all with ease.

To get more hash rates, you need to have the right Zcash mining pool. The 2Miners Pool has worked for me so far, better than the Flypool. To know which the best is, confirm its legitimacy as well as the fees.

The best thing about this mining rig is that it helps you mine with ease for better profits and you can also use it for mining Ethereum, Bitcoin, Monero, etc. And, you don’t have to start with all the 13 GPUs. You can start with what you have then increase them with time. What I like most about zCash cloud mining is that with my zCash wallet, no one can follow the transactions or where they are coming from even if they have the wallet address because everything is encrypted.

What is the Best PCIe Riser for Cryptocurrency Mining?