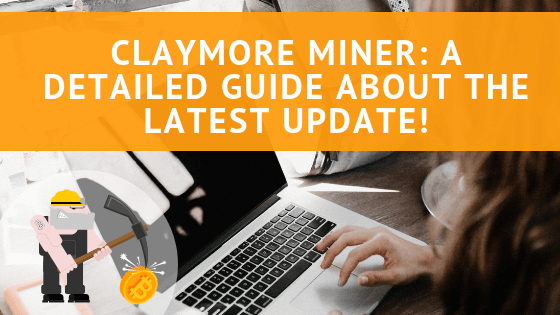 Since the release of an updated version of Claymore’s miner in the mid of last December, the Dual Ethereum Miner has gained a lot of popularity in the Mining industry. So what is the latest updates that make it so attractive for the miners?

Well, to start with, it fixes a lot of bugs common with the last version. But this is not it – it comes with a lot of essential benefits that include:

The name of the miner is Claymore Dual Ethereum Miner. As the name reflects, it is designed to support dual mining. The best thing is, you can combine several other cryptocurrencies with Ethereum like Pascal, Lbry, Decred, and Siacoin without having any effect on the Ethereum mining speed. 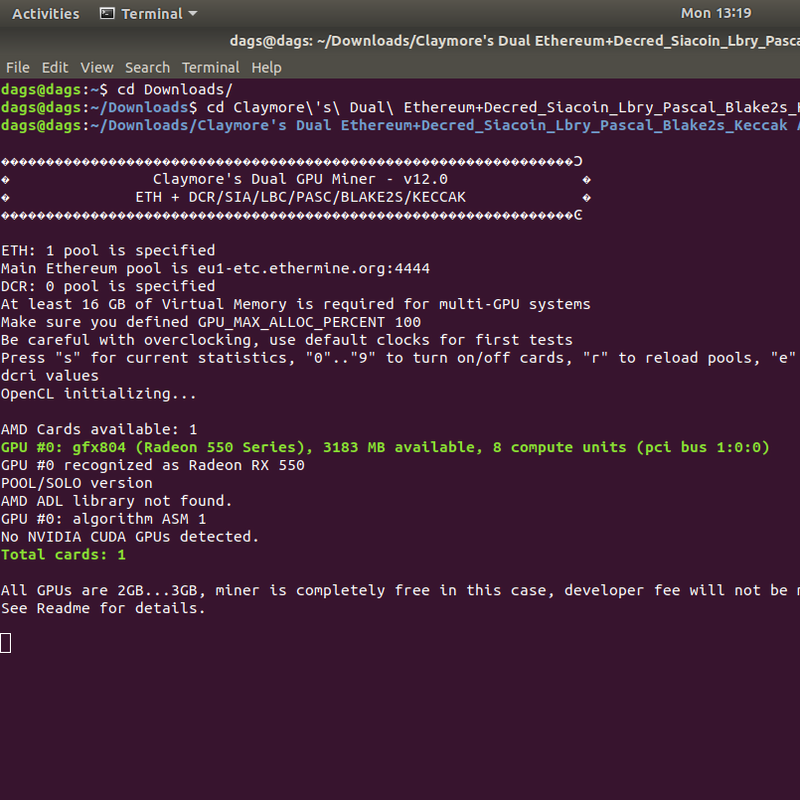 In addition, the miner also allows you to experiment with your hardware, as it works best with both NVIDIA and AMD GPUs. You can use the miner with mining rigs that use a combination of NVIDIA and AMD cards. You can also use the Claymore miner with various Operating Systems that include Linux, Windows 7 and Windows 10.

In addition, the updated latest version offers you 3% to 5% higher mining speed as it uses a unique mining code. The miner also comes with a very few outdated or invalid shares, a much higher GPU load, and better-optimized assembler kernels.

Here is what is better in the newer version v12.0 compared to the previous v11.8.

You can find several interesting and useful features in the Claymore v12.0 Dual Ethereum miner.

So What Can You MIne with the Claymore Miner?

The Claymore Dual Ethererum Miner is developed to support dual mining, as the name reflects. Here is the best combo of cryptocurrencies you can mine with this miner.

For those who are looking to improve their bottom line by combining another cryptocurrency with Ethereum, the Claymore Miner v12.0 is a must have. It also supports built-in GPU overclocking feature, a wide range of GPU selection, temperature management, and comes with a wide range of other useful features that makes it very hand tool for miners.

What is a Mining Rig Case?